Home Monde Afrique Malawi’s outgoing Ambassador to US reflects on some of his accomplishments in...
Partager sur Facebook
Partager sur Twitter

Afer five years tour of duty in the United States, Malawi’s Ambassador Edward Yakobe Sawerengera is going home. He was appointed in 2016 by then President Mutarika. In an exclusive interview with AlloAfricanews’ Ben Bangoura, he reflects on some of his accomplishments, saying that the first three years of his tenure in Washington were very productive as he worked with lawmakers, government officials and investors to promote strong economic tie between US and his country.

He acknowleged that the last two years have been very difficult because of the COVID-19 pandemic that is still affecting the world. Ambassador Sawerengera thanked the US government for enacting AGOA which, he said, needs to be extended. He calls on African governments to diversify their economies in order to take full advantage of this legislation.
Sawerengera says he will miss his networks of friends in the United States. As for his own future, the outgoing Ambassador said he is returning home to reclame his old occupation in agriculture sector as a private citizen. Watch full interview at AlloAfricaNews 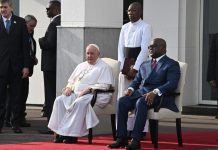 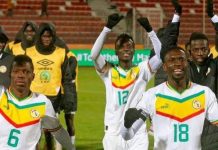 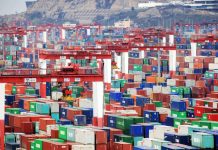 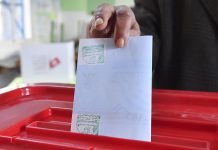 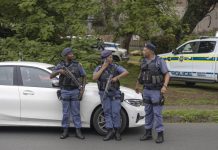 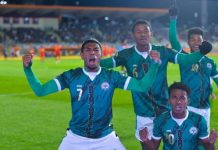 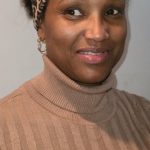