The conference closed in the evening with a dinner and the announcement of several awards recognising individuals and institutions for their commitment to democracy on the continent. Awardees include former President of Liberia Ellen Johnson Sirleaf, and the government of Zimbabwe for a smooth transition of power marked by the unexpected departure of longtime leader Robert Mugabe. 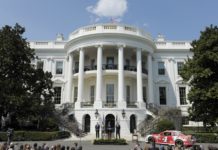 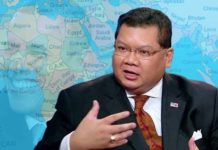 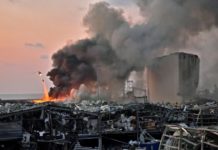 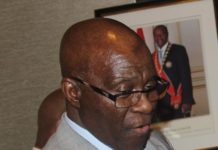 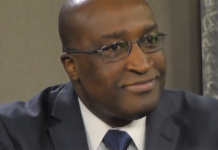 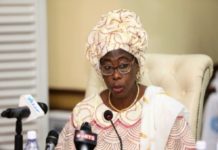 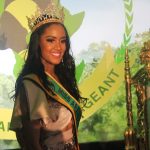 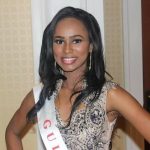